Wow! I want to send a heartfelt thank you to every friend, family member and perfect stranger who reached out to me yesterday in response to my angry post about Ry losing 2/3 of his therapy hours. Your words buoyed Dylan and me up and got us over that initial reaction of shock, grief, and anger and this morning I woke ready to FIGHT.

Now, a lot of people have a specific song that fires them up for a good fight. Personally, I like "Eye of the Tiger", but I use that more for exercise-related challenges. I'll often repeat to myself while running or lifting "Eye of the tiger, Megan. Eye of the tiger" (my other mantra is less family-friendly and extremely specific to a certain hill on the Sterchi Hills trail - cover your eyes right now, tiny ones - it goes like this, "Hills are my bitches and my hoes, they're my bitches and my hoes." Despite identifying as a feminist in my everyday life, I find it to be very effective...but we'll address that particular psychosis at a later date...).

Others turn to the words of great men and women throughout history to give them the courage to persevere.

Some folks turn to this guy: 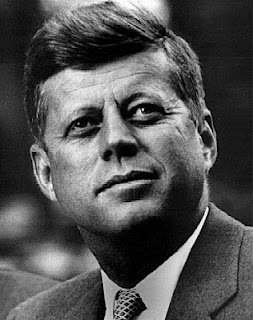 Others turn to this guy: 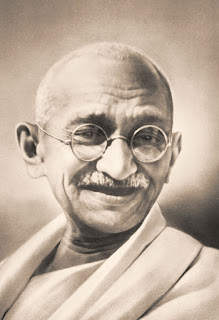 Still others are comforted by the words of this guy: 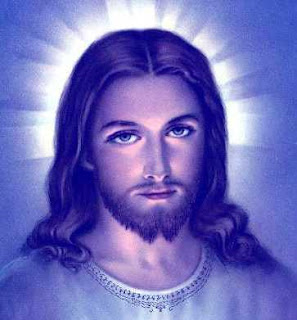 Worthy options all, but when I'm preparing for a knock-down drag-out no holds-barred battle, there is only one man who can spur me on to greatness... 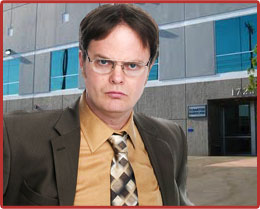 If you know who this is, you are either cracking up or going, "HUH?" If you don't know who this is...well...either you don't own a television or you are spending all your TV viewing time watching crap starring fake housewives and Kardashians. Shame on you (oh...but if you're spending it watching House Hunters International, you're forgiven...that crap is addictive).

I know Dwight Schrute probably seems an insane choice for a guru, but hear me out. Actually, hear him out. Below is a clip of the speech Dwight gives to a paper salesman convention in Season 2. Jim writes it for him as a prank using quotes from famous dictators, but the crowd goes wild for it! I think you'll see why and if it's not clear, I'll explain in a minute.

Come on! What could be more inspiring than that?! Okay, are you still uninspired? Then let me explain why this speech resonates with me. Dwight gives this incredibly impassioned speech to paper salespeople and he makes these great (albeit originally extremely creepy) words relevant for them. Every day normal people like you and me are out there fighting. We're not using swords or guns or fists, but we have fights to fight, too. While I am not saying it is easier to fight a physical fight by any means, you do get a boost from adrenaline. It's hard to activate one's fight or flight instinct when facing down a mountain of paperwork instead of a pack of screaming ninjas.

Dwight does this for me. He reminds me that IT IS A PRIVILEGE TO FIGHT! I fully admit to you lovely (hopefully) understanding people that I yell, "We are warriors!!!" in the car before I go to every IEP meeting, doctor's appointment, therapy eval, etc. that I think might be challenging. Is this insane? Very possibly. But it works for me. It gives me the fire I need to fight for my boy with pen and paper and research articles and doctor orders when what I would really like to use is a samurai sword. Somehow I don't think chopping off Dr. Satan's head is going to get Ry's therapy hours back...as satisfying a fantasy as it is...

So, thank you, Dwight Schrute, champion of the mundane warrior. Together we will prevail.